Our organization aspires to make Jordan a leading country in using bicycles as a means of transportation and as a part of the average Jordanian' daily routine.

We visualize a society much similar to that in developed countries, regarding active transport, where no specific age group but almost all age groups share this mutual dependence on cycling, for that we intend to make society's' perspective towards people who use active transport as to view them as professional and modern individuals.

Our asspiration and visiolization includes:

1- Spreading the cycling culture amongst students so that bicycles are a common choice of transportation from and to schools, as students mostly live around or nearby their schools.

​​2- Spreading the cycling culture amongst employed Jordanians how live nearby

their work place, so that cycling is perceived as a form

of modernization and professionality.

4- Creating new job opportunities in the field of bicycle maintenance.

5- Training and preparing individuals targeted by our projects in safety precautions.

audiences. Also, the relatively low population density in these parts allow them

considerations; the topographic features in the area was suitable for cycling, and so allowed for the use of bicycles as a mean of transportation and recreation. The bicycle distribution event also included handing out safety gears, and the conducting of safety training, the number of distributed bicycles is 60.

2- Bicycles distribution campaign in 'the ​Jordanian Himma'. الحمة الاردنية
The Jordanian Himma is a village located in the Irbid governorate in the

north of the kingdom around 100 km north of the capital Amman.
Its governorate contains over 230 schools and the village itself is considered

to a destination for seekers of relaxation and Psychological comfort.

The environmental impact of reducing dependence on motor vehicles in

that area would have an important value making it an important target area for our consideration. The campaign was conducted in that area under the patronage of Her Royal Highness princess Basma Bint Ali.

from the capital Amman. Amongst a number of properties, it is valued for being

a tourist attraction.
The distribution campaign was a part of the celebrations of the 48th anniversary

of Al Karama Battle and the Great Arab Revolt Centennial, we had distribute 100 bicycle to the students.

Significance of the Projects

​​-Adapting with population growth The Jordanian department of statistics

basis. The data shows that the population increased by about 6 times

9.5 million by 2015. Also, according to 'STATISTA', a specialized statistics

immigrants; this would lead to a significant increase on the demand for

transportation and hence would contribute significantly to polluting emissions

mortalities are caused by car accidents. ​​

The introduction of bicycles would somewhat reduce dependence on motor vehicles and reduce any potential associated effects in this regard.

Mitigation could be defined as the elimination or reduction of the frequency, magnitude, or severity of exposure to risks; and by reducing the dependency on motor vehicles usage and the emissions associated with it, which are a main cause of accelerating climate change, it is reasonable to argue that active transport including cycling is a viable mean of climate change mitigation.

the conservation of environment including the increase of fuel prices

which effected a significant proportion of the population who most of

which are living under the poverty line in Jordan.

Another factor was the increase in the maintenance costs of cars and the general increase in living costs, also the lack of a riliable public transportation system was an important factor which has a number

of socioeconomic effects on Jordanians including problems associated with

arriving to school and work on time.

The emissions associated with cars include CH4; NOX; CO2; VOC, also CH4 could result in the production of ground level O3, these species could induce adverse health effects including respiratory

diseases and cancers and they could also cause material damage

such as corrosion of tires and ruining of paint works, the implications

could also include negative effects on agriculture due to damaging of

plant leaves and affecting adsorption of nutrients on plants' roots,

needless to say how increasing dependence on active transportation,

namely cycling, would interfere as a reducer of these negative effects

on the health and the economy, either directly by reducing their causing

factors or indirectly due to the correlated effect between health and economy; improved economy leads to improved health and vice versa. 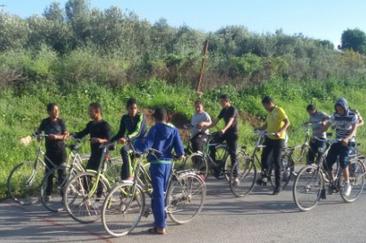 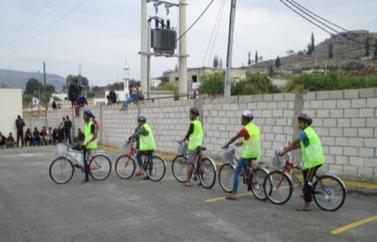 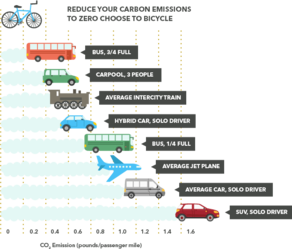 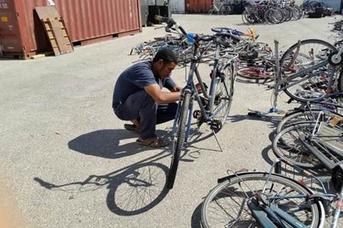 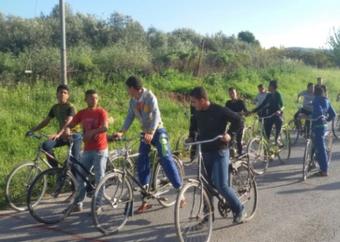 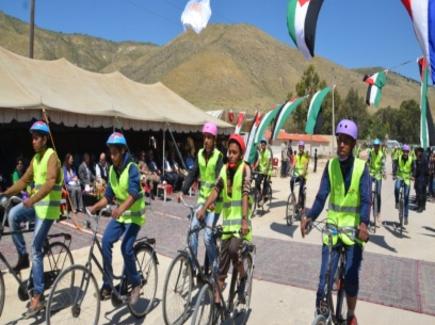 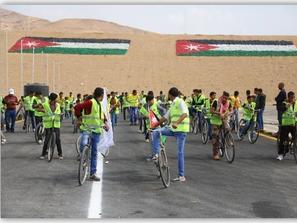 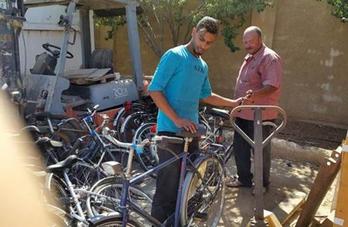 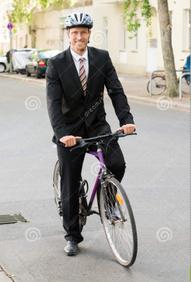 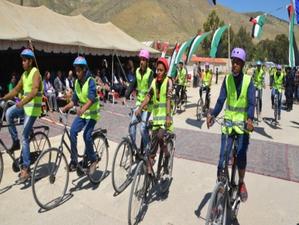 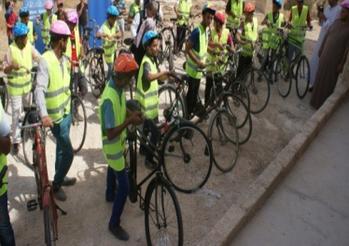 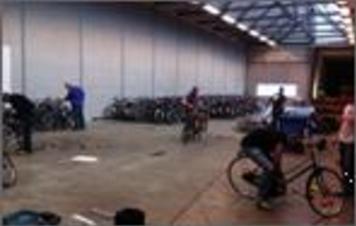 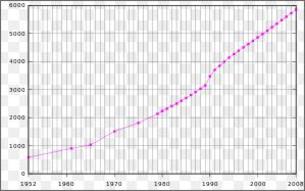 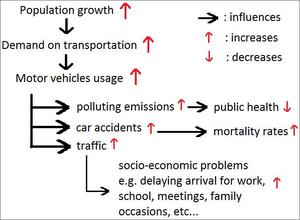 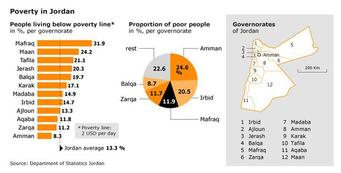 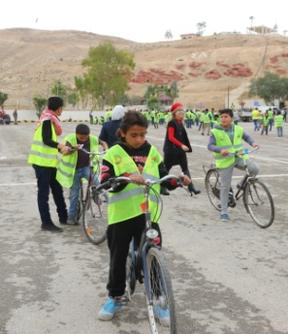