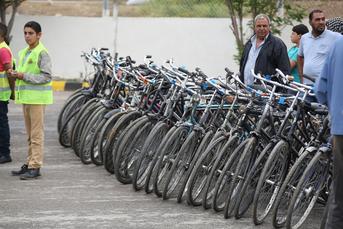 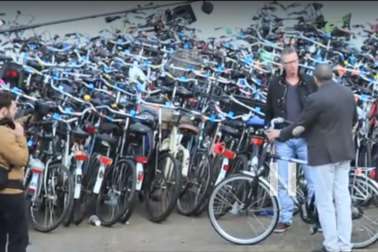 The initiation of this society was partially inspired by the "CYCLE

TOUR, Rome-Mecca '09" project and by the great value

associated with its mission. A number of concerned Jordanian citizens, who later became the founders of the society, wanted to serve the local community by introducing the concept of cycling and shedding light on the significance of the bicycle culture in the Jordanian society.

The society aims at providing students and inhabitants in rural areas in Jordan with alternative low cost transportation method and means of mobility which is eco-friendly. Thus, not only would environmental sustainability arise from such practice, but will also enhance the many aspects of their lives in terms of health, continuing education, social equity and awareness.

Amongst the factors that inspired the shaping of the society’s future targets and aspects was the Paris agreement on climate change, in which later on, Jordan was one of the countries that used its instruments of ratification.The Paris agreement's central aim is to strengthen the global response to the threat of climate change by keeping a global temperature rise this century well below 2 degrees Celsius above pre-industrial levels and to pursue efforts to limit the temperature increase even further to 1.5 degrees Celsius. Additionally, the agreement aims to strengthen the ability of countries to deal with the impacts of climate change; Darajati Environmental Conservation Society would play a significant role in this regard due to the nature of it planned strategy.

Our distribution campaigns include trainings in basic skills for riding a bike, basic fundamentals of safe riding through education and practice, in addition to basic bike maintenance.

Prevention of bicycle injuries can be approached through awareness on the importance of the use of bicycle helmets, reflectors and educational programs to improve riding behavior and safety. In addition to distributing pamphlets about road signs and recommended bike routes safety.

In coordination with Cycling Jordan, a group of cycling specialists, training sessions are conducted. In addition to some members of the society who have  previous training experience. 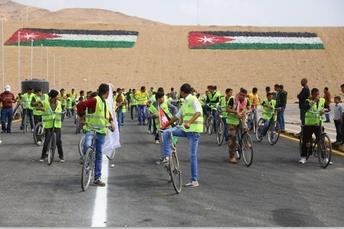 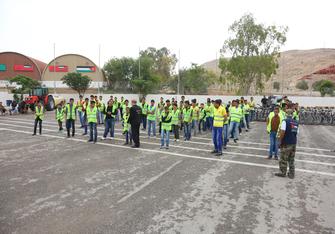 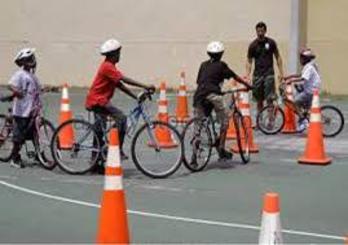 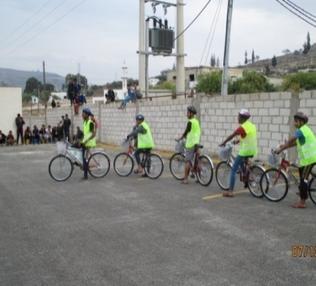 Every year, hundreds of bicycles in The Netherlands are deserted, but with the collaborated effort between Darajati Environmental Conservation Society and the Association of Netherlands Municipalities VNG, these bicycles (made of high quality materials) are brought to Jordan.

In collaboration with the Jordan Hashemite Charity Organization JHCO; these bicycles get refurbished, maintained and stored to be reused by the Jordanian population after their distribution in optimum locations. These locations are chosen based on results of studies and assessments of the needs of such areas. These studies implement spatial and data analysis and field visits. The bicycle distribution also includes safety gear and training.

Our plan of action also involves initiating and participating in projects that would promote environmental conservation and sustainability, including projects that relate to environmental education and awareness, air quality and climate change and global warming amongst other areas, and projects targeting unemployment. 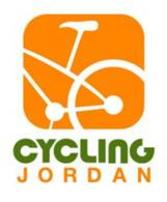 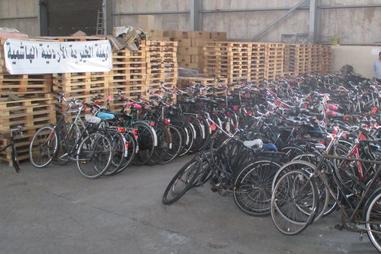 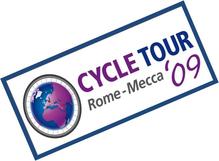